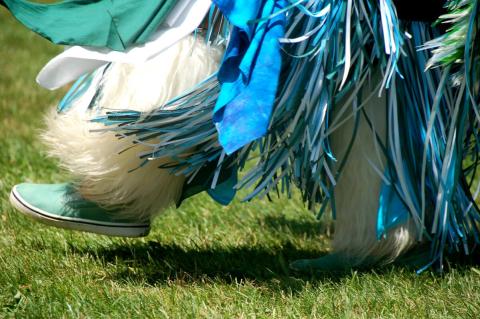 The Specific Claims Tribunal (Tribunal), established on October 16, 2008, is part of the federal government’s Justice at Last policy and the product of a historic joint initiative with the Assembly of First Nations aimed at accelerating the resolution of specific claims in order to provide justice for First Nations claimants and certainty for the government, the industry and all Canadians.

The specific claims process commences when a First Nation claimant presents a claim to the Minister of Crown-Indigenous Relations, for a determination on whether the claim will be accepted for negotiation. The claim is reviewed by the Specific Claims Branch of the Ministry. A legal opinion is prepared by departmental legal counsel. A recommendation then goes to the Minister.

The Tribunal has jurisdiction over claims that are not accepted for negotiation within three years or, if accepted, have been in negotiation for three years without reaching a settlement.  Proceedings before the Tribunal are neither an appeal nor a review of the Minister’s decision.

The claims that come before the Tribunal are often complex on the facts and on application of the law. Many claims, even if relatively straightforward, go to a full hearing on the merits. Preliminary applications pertaining to jurisdiction, the admissibility of evidence, and other matters often arise. The record frequently includes oral history, expert witness evidence and a voluminous documentary record, sometimes spanning well over a century.

The Specific Claims Tribunal Act provides, at section 13, that the Tribunal may “take into consideration cultural diversity in developing and applying its rules of practice and procedure”. Thus, the Tribunal has developed expertise over the years in carrying out culturally sensitive adjudicative proceedings without compromising the integrity of the process, such as hearings and site visits in claimants’ communities.

What is a Specific Claim?

Specific claims can include alleged breaches of the Crown’s legal obligations relating to treaties, reserve lands and resources, or First Nations’ trust funds. The Tribunal is empowered to compensate Claimants for these breaches to a maximum of $150 million. More particularly, specific claims are compensable claims related to:

More about The Tribunal